A good mix of the real mixed with the absurd, told through casts that reflect the true America is what’s for TV dinner this Wednesday. 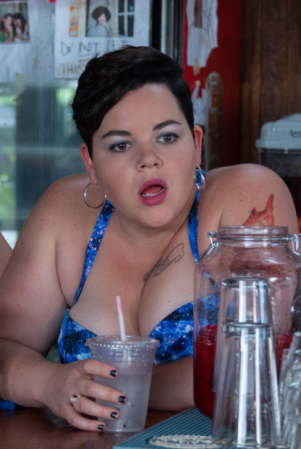 KATHERINE’S PICK:
Florida Girls [Pop, 10p]
Did you know the Pop app has like, three ads? If you just finished bingeing Schitt’s Creek, you would too. You might also be on the edge of your seat for Florida Girls, a new comedy about real life struggles of the regular class. I’m pumped.

BRAD’S PICK:
Snowfall [FX, 10p]
The Eighties crack fueled fever dream returns for a third season. Andre tries to make an investment in the community, while meanwhile a new cook enters the picture…

FIONA’S PICK:
Are You The One? [MTV, 9p]
Last week Brandon and Remy were a confirmed no match which means they were definitely not one of the beams from the week before. This narrows it down a little, but the contestants really seem to be struggling with getting past physical attraction and into deeper connections. 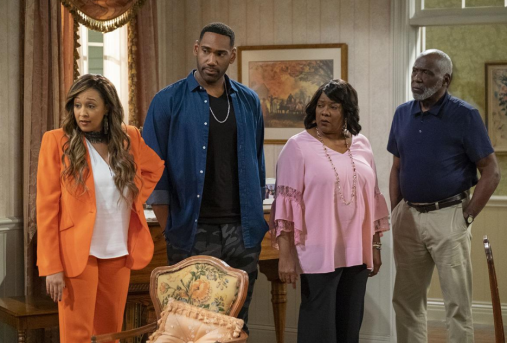