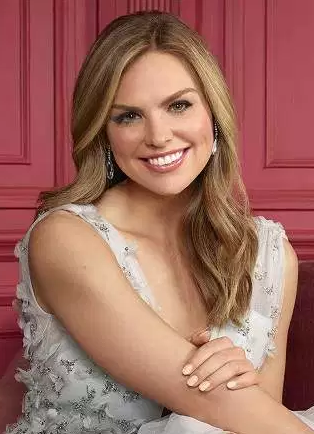 BRAD’S PICK:
Scream [VH1, 9p]
Ghostface is back! You had your doubts? Deion’s past comes back to haunt him. And in the Scream universe, that usually involves a body count. Welcome to the third season.

KATHERINE’S PICK:
Chasing The Moon [PBS, 8p]
The first of this three-part series from American Experience looks at the race to the moon against the USSR.

FIONA’S PICK:
The Bachelorette [ABC, 8p]
It’s hometowns time! Hannah will be visiting the final four men in their hometowns. I can’t believe we’re already so close to the end. Tonight is a big one. Meeting the family can either make a relationship soar to new heights or completely crumble. Here’s hoping Hannah gets some clarity tonight.