As the world spins towards chaos lately, we are reminded of anniversaries from another chaotic time, but one where hope felt a bit closer around the corner. Also, gangsters and teens. 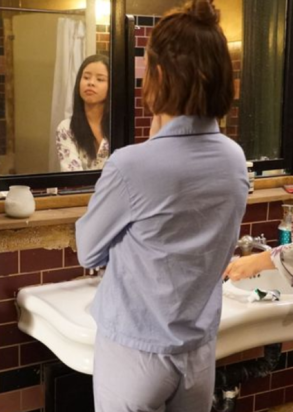 KATHERINE’S PICK:
Tiananmen: Seven Weeks That Changed The World [PBS, 9p]
Two very serious hours on PBS looks back on the 1989 Pro-Democracy Uprising in China. You know, the one where thousands died, and China is pretending is never happened.

BRAD’S PICK:
Animal Kingdom [TNT, 9p]
To say Pope has been unstable this season is an understatement. But this week he learns where Smurf has been and, needless to say, he isn’t happy. This season just gets more tense as it gets more intense.

FIONA’S PICK:
Good Trouble [Freeform, 8p]
Fresh off the heels of season one, Good Trouble is back and ready to go. This is the second episode in the season and everyone has some big choices to make.