This is what a rainy Monday looks like in TV form. 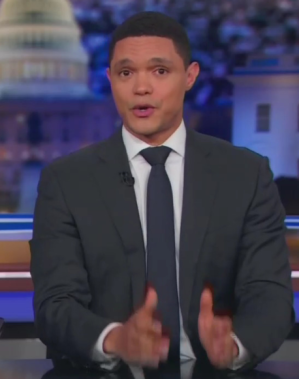 JASON’S PICK:
Jimmy Kimmel Live/NBA Finals Game 5 [ABC, 8p]
Kimmel’s not always my favorite, but I do love his rants against Trump and for fixing our healthcare system. He also brings his A-game on certain ABC finales and during the NBA Finals. Following Kimmel’s humor, against all odds, we could have our first ever Canadian basketball champions as soon as tomorrow as the Warriors have proven very destructible. The Toronto Raptors are up 3-1 on Golden State and tip-off for Game 5 is live tomorrow after Kimmel.

BRAD’S PICK:
The Daily Show With Trevor Noah [Comedy, 11p]
Trevor Noah and the gang continues to critique the political conundrum we find ourselves in. In times like these all you can do is try to laugh. 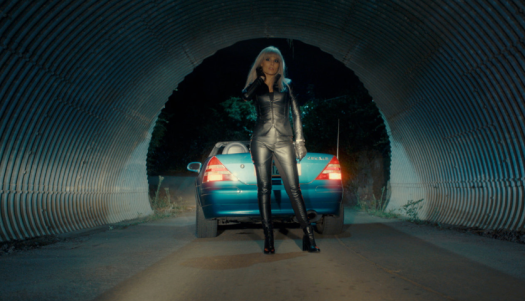