It’s always a bit of a gamble to add a second season to a program that was initially intended to be a standalone mini-series, but it’s even more so of one when considering how complete was the ending of the now-first season of the loved HBO series based on Liane Moriarty’s novel, this could get dicey quick. Thankfully, they have added the world’s greatest living actor to the cast as a grieving mom of the deserved dead. Meanwhile, the greatest campy heist dramedies of our time returns for a third season. Speaking of all things tony, Broadway gives out its major awards tonight. 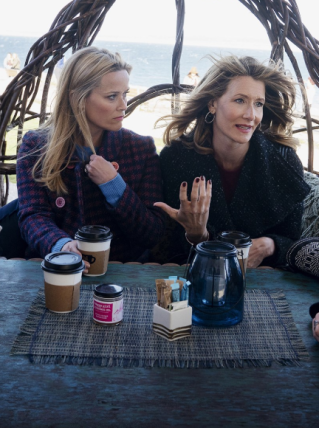 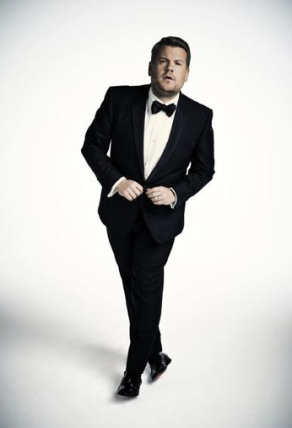 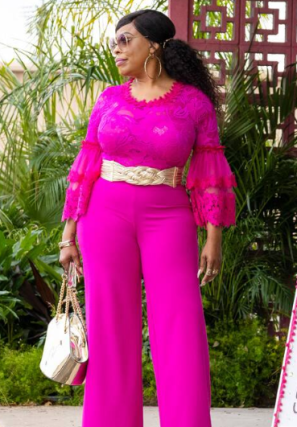 BRAD’S PICK:
Big Little Lies [HBO, 9p]
It’s back with 100% more Meryl Streep! Expanding on the novel that it was based on, we have no idea exactly what the story is going to be, but with that level of talent involved, sign us up.

JASON’S PICK:
Claws [TNT, 9p]
Oh, man, how I have waited for this, even longed for this unique show to return. While I have no doubt that Virginia is not dead (and not even a spoiler as the ads have given up that particular game), I missed the ridiculous antics of Desna and her team of drug-dealing manicurists. If you have yet to see it, there are really not the words to capture its singular appeal, but give it a shot and see if you are not drawn into its tractor beam.

FIONA’S PICK:
The 73rd Annual Tony Awards [CBS, 8p]
James Corden hosts the 73rd annual celebration of Broadway. “Hadestown” leads the pack with 14 nominations with “Ain’t Too Proud: The Life and Times of the Temptations” closely following with 12 nominations. Who will take home the big win? With the nominations so heavily stacked it seems hard to believe the night will be full of many surprises, but you never know. 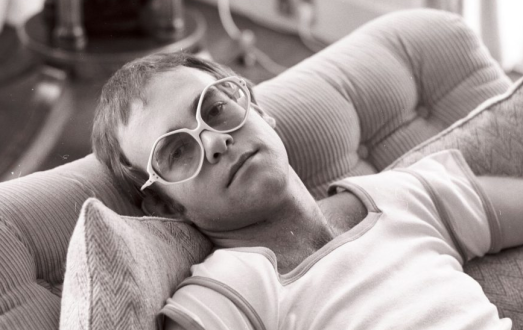