The last couple days have been kind of the calm before the storm (be ready for a relentless flurry of June returns and debuts), but there’s some great stuff between the Moms — both Dance and Teen — cracks. 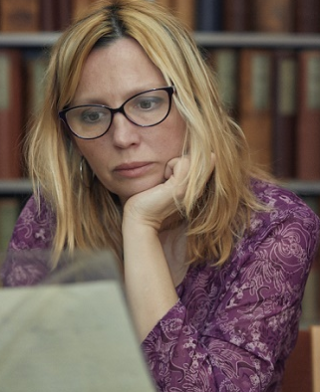 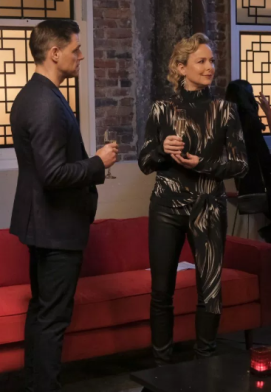 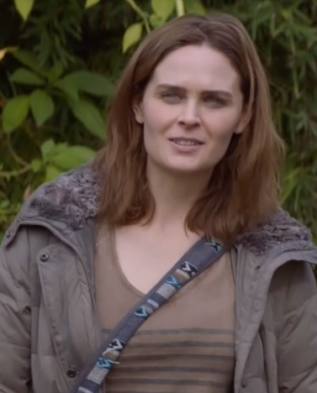 JASON’S PICK:
Oslo Killing [Sundance Now]
Scandinavians have owned dark thrillers almost to the level Kenyans rule long-distance running, so why not throw their hats in the true crime version of the genres. This docu-series adds the angle of being from the perspective of the victim’s now-49-year-old daughter, the only witness to her mother’s grisly 1974 murder.

BRAD’S PICK:
Animal Kingdom [TNT, 9p]
The friction between Smurf and her family continues to grow. Frankie is sniffing around another big score that could have deeper consequences for Craig. Just another day in the kingdom of animals.

FIONA’S PICK:
The Bold Type [Freeform, 8p]
The big election is finally here (this campaign seems to have been very short). Kat is trying to come to terms with what winning this election will actually mean. Is she ready for such a big life change? 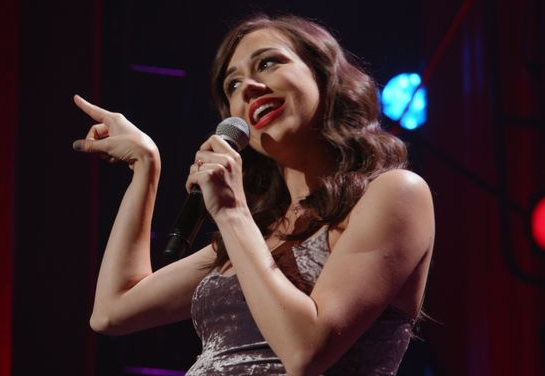