So, June has decided it can sweep now too, and so we have two major returns — the angriest sexy (or the sexiest angry cop) and the zombie spinoff — along with a new vampire series featuring a funky name — Zachary Quin-to? — and another on Epix with a very busy casting director, while the folks at Lifetime want to prove UnREAL was not a fluke. So, what now? 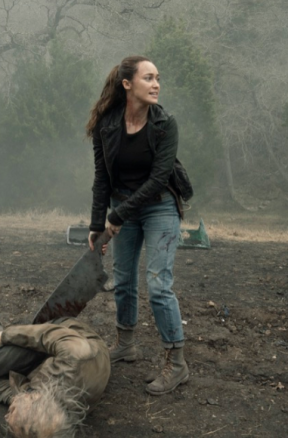 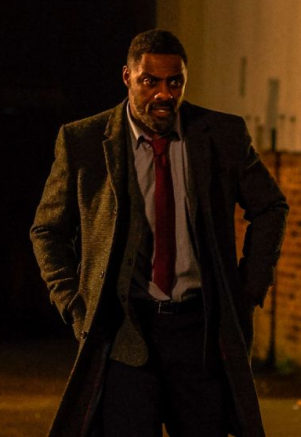 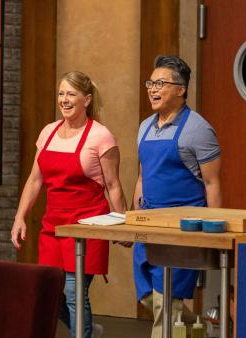 NAVANI’S PICK:
Luther [BBC America, 8p]
After a three year hiatus, Luther and Alice return for the 5th season. YES – [SPOLIER] we thought she died somewhere between seasons 3 and 4 but surprise! You can’t just kill off a character like that! Luther will put on the coat one more time and start the cat and mouse game again with a few other storylines built in for a special four-night event on BBC.

BRAD’S PICK:
Fear The Walking Dead [AMC, 9p]
A new era for our little band of survivors starts tonight for a new season. The group is on a mission to help as many fellow survivors, but as they venture into uncharted territory the only thing they can count on is uncertainty!

FIONA’S PICK:
Worst Cooks In America [Food, 9p]
Season sixteen comes to a close as Anne Burrell and Tyler Florence test their chefs in the final week of bootcamp.