2The beleaguered Sandra is at the center of attention in Cloud 9 and apparently this time for once it’s a good thing for her — and we love that for her. Also, zombies and drag queens both get their grooves back, but on the actual dance floor. Meanwhile, one of television’s most watched sitcoms says goodbye forever — its prequel just for the Summer. 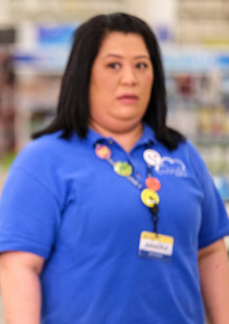 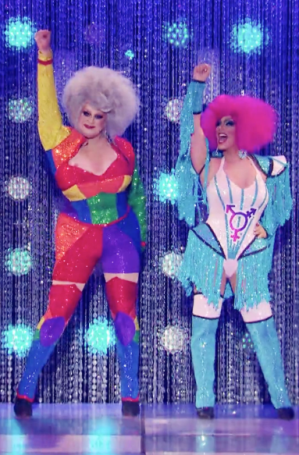 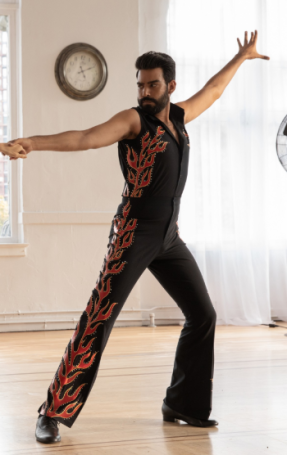 KATHERINE’S PICK:
Superstore [NBC, 8p]
Dinah and Amy go to headquarters to clear up a blunder of Sandra’s, while Garrett tries to prove he’s a good guy. He took in Jonah when he needed a place to stay, so he’s obviously a good guy!

JASON’S PICK:
iZombie [The CW, 8p]
The brain-eating adventures have become two times more lively now that Ravi is a zombie and can join in on the personality-shifting. In tonight’s episodes they try to solve the case of a champion dance team, by going in disguise as a… champion dance team.

FIONA’S PICK:
RuPaul’s Drag Race [VH1, 9p]
It’s the top five! This week the queens face their most grueling challenge to date with acting, singing, and dancing choreographed by the talented Todrick Hall. After tonight, we’ll know which queens are headed to the live finale and which queen is headed home. 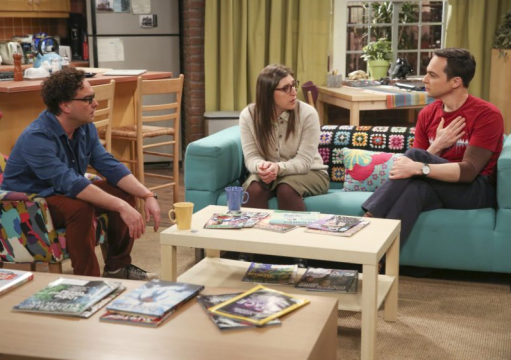