What used to be a dumping ground is getting busier and busier — although part of it may be Hallmark and Lifetime’s movies becoming more self aware (the stalker prom serial killer singularity must be just around the corner… it’ll probably still be awhile, but could not hurt to check on Meredith Baxter). 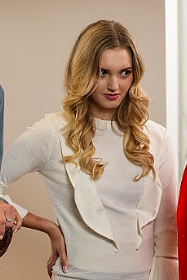 KATHERINE’S PICK:
Homekilling Queen [Lifetime, 8p]
It’s a classic conceit, and it’s tonight’s plot on Lifetime! A “gorgeous, deranged” teenager is totes up for murder to get the crown. She’s the daughter of a wealthy, supportive mother. No one’s mentioned that if you’re homecoming queen you can’t be prom queen, though? And you have to come back next fall, when you’re away at school, to pass the crown? Ugh, it’s not worth it! 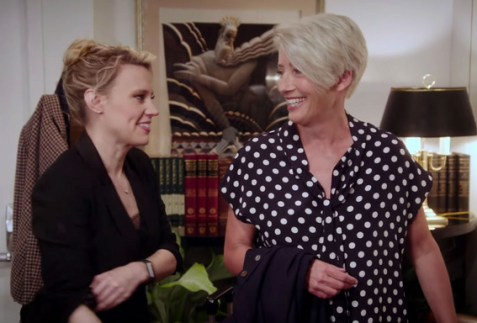