There’s way too much on tonight for an intro — including an ultra-meta Lifetime movie that its own network seems to be willfully underpromoting, so (as the kids say) let’s do it to it (presuming these kids are in 1972).

JASON’S PICK:
Wu Tang Clan: Of Mics & Men [Showtime, 9p]
Mass Appeal has become the archival arm of a music that in its earliest stage four decades ago resisted any idea of permanence. Tonight comes the debut of MA head’s Sacha Jenkins’ docu-series on Staten Island’s sprawling collection of superstars (both individually and as part of a unit), the Wu-Tang Clan.

KATHERINE’S PICK:
My Mother Was A Serial Killer [LMN, 8p]
A young woman finds herself targeted by a copycat killer (or is it?) when she reaches out to her birth mother, a convicted (and imprisoned) serial killer. A ridiculous work of fiction, pass the popcorn! 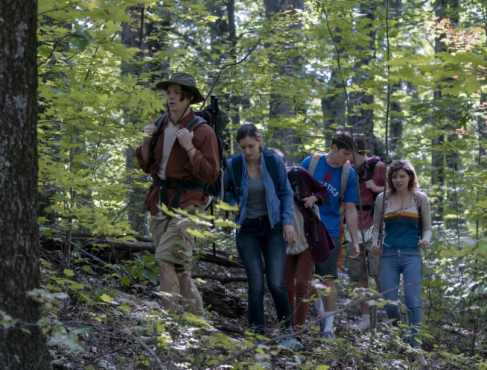