The greatest trick the devil ever pulled was making us believe a fourth season would not exist. But here we are and, after vanishing Keyser Soze-style, Lucifer with a full season to binge on Netflix. Our guess is, after that, you will never hear from again. Or maybe you will. Probably depends on how many people watch. We also recommend love/hatewatching a well-casted but underachieving sitcom’s possible series finale, and an almost series finale of our favorite Virgin mom. 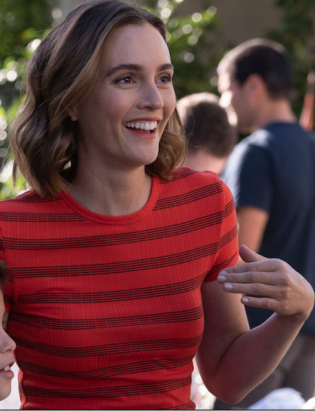 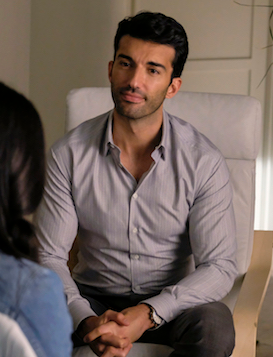 BRAD’S PICK:
Lucifer [Netflix]
This dark serial returns as a Netflix original for season 4. Eve comes to town and starts shenanigans. Chloe has seen his true face. Things are changing for this devil in the City of Angels.

KATHERINE’S PICK:
Single Parents [ABC, 9:30p]
It’s the season finale in this often unwatchable show starring comedians who deserve better and Will (Taran Killam) and Angie (Leighton Meester) are going to confront Angie’s ex, who left her when she was pregnant. I unwittingly watched the talent show episode, and so help me, if Will and Angie don’t at least kiss, I will lose it. There’s too much tension, and they’re too perfect, for this crappy show to deny their destiny!

FIONA’S PICK:
Jane The Virgin [The CW, 9p]
Jane is still trying to untangle her feelings about Michael and has agreed to go off to Montana with him for a couple of days. It’s the only way for them to see what their relationship could be like now and not be haunted by their past. Meanwhile Petra and JR are taking steps forward in their relationship and Xiomara is dealing with early menopause.