One of TV’s quirkiest detective shows (or one of its goofiest zombie programs) returns for its fifth and final season as undead Liv Moore (say it out loud) finds it harder and harder to keep Seattle — and the world, and herself — safe. 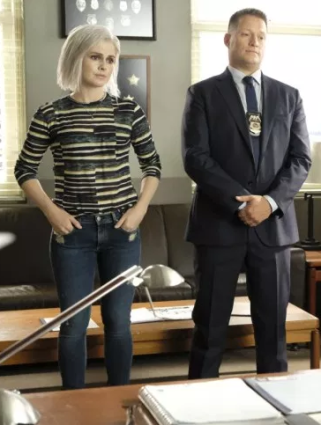 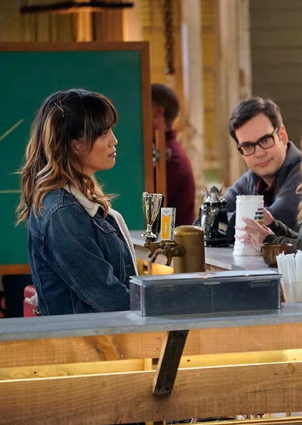 JASON’S PICK:
iZombie [The CW, 8p]
My favorite show that I totally forgot was still out there. Liv Moore and the gang return for one last season of the quirky zombie procedural/dramedy. This season’s first case poses a problem for Liv’s detective senses as there is no body, and hence no brain for her to eat, no memories to absorb.

KATHERINE’S PICK:
Abby’s [NBC, 9:30p]
Abby gets her landlord drunk, which is bad for business, because he offends the neighbors. And offending the neighbors is a quick way to get your totes illegal business shut down. Come on, Abby, you’re smarter than that!

FIONA’S PICK:
Project Runway [Bravo, 9p]
This week the designers are challenged to create a mini-collection for a celebrity client. It’s a team challenge, so be prepared for fighting, passive aggression, and a lack of cohesion.