Call it Youth Movement Wednesday… we’ve got BTS, we’ve got AOC, we’ve got the CW. As John Oliver would say… “dope!” 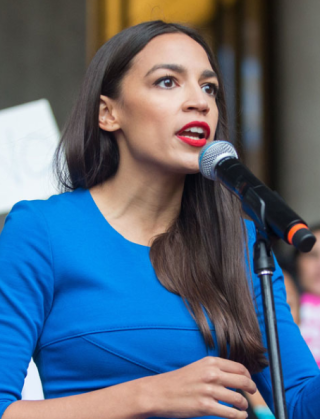 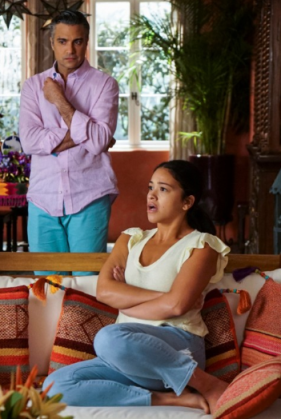 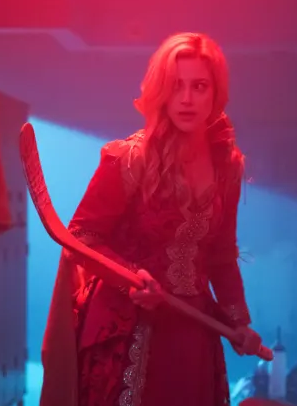 JASON’S PICK:
Knock Down The House [Netflix]
The latest Netflix documentary followed the campaigns of four women who were taking on entrenched Congresspeople in the 2018 mid-term elections. You may have heard a little bit about one of them: a former bartender (but more importantly, a political wonk) in her 20s from Queens named Alexandria Ocasio-Cortez.

FIONA’S PICK:
Jane The Virgin [The CW, 9p]
Last week, Jane finally owned up to her feelings and told Rafael that she needed time to sort out all things Michael. This week, Rafael is headed in a downward spiral and Jane struggles with giving him space.

BRAD’S PICK:
Riverdale [The CW, 8p]
Betty learns some unsettling news about her father, while Cheryl runs into a roadblock on her to be prom queen. Hell hath no fury like a Cheryl Blossom scorned. 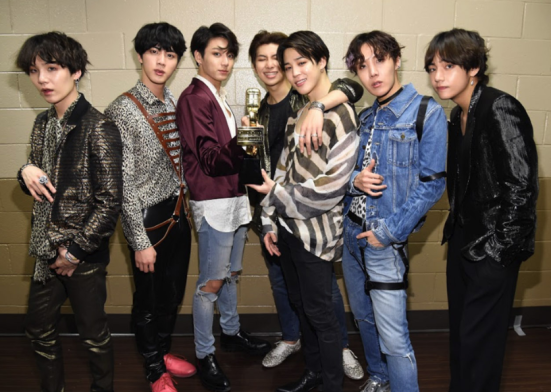