It’s the night of the great battle — we’re talking long enough for Roddy Piper to get Keith David to put on the glasses six-plus times (THEY MATH!). There’s also a new hard-hitting show from a controversial Obama appointee, the sixtieth on-air show that Greg Berlanti is somehow involved in (but this one is with Oscar winner Ava DuVernay), and we check in with our favorite burger slingers. 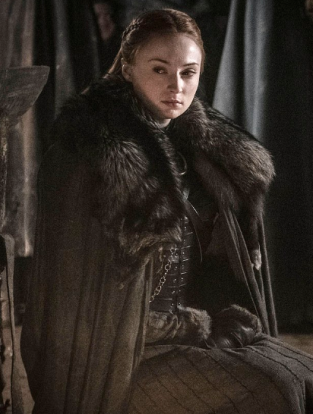 JASON’S PICK:
The Redemption Project with Van Jones [CNN, 9p]
For progressives, Van Jones can be just as frustrating as CNN as a whole, but this show isn’t (specifically) about politics, even if it is the politics of racism which have fueled many of the excesses of our incarceration culture. This is more about the idea of rehabilitation vs. isolation as Jones introduces victims’ families to those behind bars. Will it be exploitative or restorative… hopefully, the latter.

BRAD’S PICK:
Game Of Thrones [HBO, 9p]
Tonight’s the night. The Battle of Winterfell… the longest GoT episode ever. Who will live? Who will die? Will it make the Red Wedding look like an episode of Peppa Pig? Our questions will be answered and tears will be shed. And for God’s sake stay out of those crypts!

KATHERINE’S PICK:
Bob’s Burgers [Fox, 8:30p]
When the kids have to run a mile at school to earn their free ice cream, they hatch a plan to get out of the run and get to the ice cream. 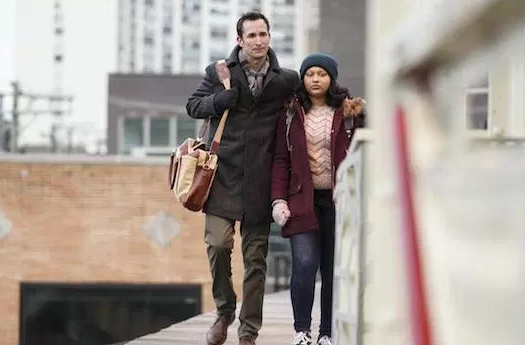