There’s definitely no shortage of quirky shows tonight, starting with Hank Azaria’s sportscaster clawing his way back from the sticks for a third season of Brockmire. Patrick and David try to see if their relationship can survive a hike — does David look like the hiking type — but we love them. Meanwhile, monsters bedevil our favorite magic men (and women). 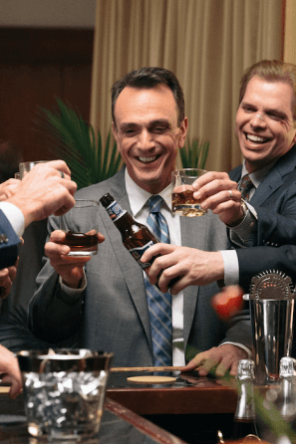 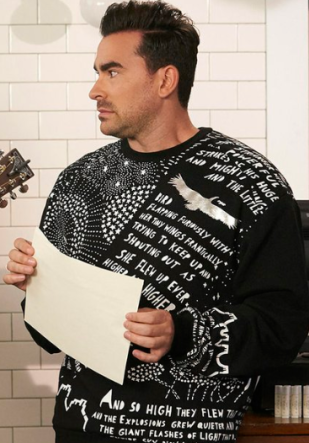 BRAD’S PICK:
Brockmire [IFC, 10p]
Brockmire may be a cultural artifact in these post #MeToo days, but he’s bringing his acidic wit and perpetual bad luck back for a new season. If you didn’t like him before you probably still won’t But maybe he will learn something this time. Doubtful. Brockmire gonna Brockmire!

FIONA’S PICK:
The Magicians [Syfy, 9p]
The monster is one step closer to rebuilding his sister. Margot had some serious badass time in the desert and is back on earth to kick ass. Julia still has a lot of questions about who/what she is. Also there are scary monsters in Fillory?