Friday is mostly about the streaming, and Netflix, Hulu, and Amazon all have new seasons of shows (and in some case, new shows), so let’s get into the hunters, zombies, and spies you can now binge. Oh, and Pete Buttigeg, the gay Democrat your racist, homophobic grandpa might even love, is on HBO. 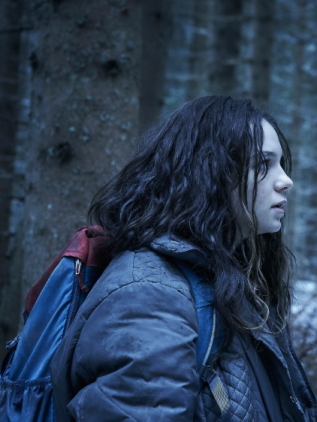 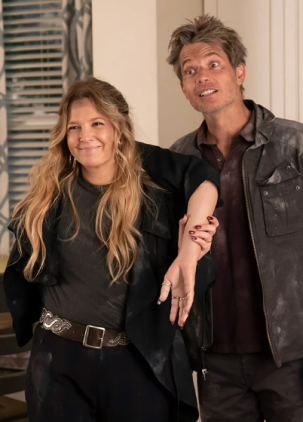 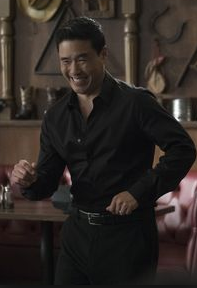 BRAD’S PICK:
Hanna [Amazon Prime]
Hanna is here! The show, based on the 2011 movie, has been hyped by Amazon for awhile now. Hanna tells the story of an “extraordinary” girl who is so extra ordinary that she is being hunted by the CIA. All eight episode are streaming now.

JASON’S PICK:
Santa Clarita Diet [Netflix]
There’s no way of saying where we finished the end of season two of this program — there’s no “without” coming, this show is beyond, and besides I wouldn’t want to spoil it for anyone planning to binge the first seasons of this crazy delightful treat of a zombie comedy — and you really must. Timothy Olyphant, Drew Barrymore, and the third season return today on Netflix.

FIONA’S PICK:
Fresh Off The Boat [ABC, 8p]
Things between Evan and Eddie get tense as Evan’s friends start thinking Eddie is super cool and Evan feels like a nerd by comparison. I thought Evan was proud of being a nerd, but he is at that age where what people think about you is the most important thing. 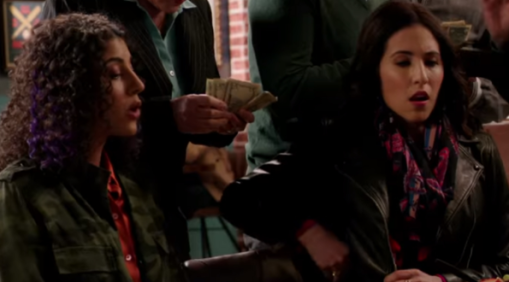 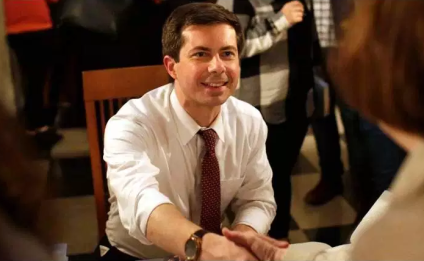