Happy Schurday! It’s always a holiday here when there’s a show Michael Schur has a hand in (this one’s actually created by Josh Malmuth), given his success rate (The Good Place, Parks & Rec, Brooklyn Nine-Nine) — that the show also has Natalie Morales and Mike Flynn is a plus. We’ve also got a new show from the folks at Broken Lizard. Meanwhile, life continues to go on after Tim Gunn, and the Jonah & Amy fallout continues to, well, fall out. Oh, also, one of our all-time favorite shows bows out forever. And lots of professional baseball and college basketball, as one starts its season and the other sprints towards its end: of course, that’s mentioned to fuel a segue to remind you to vote in our March Madness, where we’re in our Round of 32 for one more day! 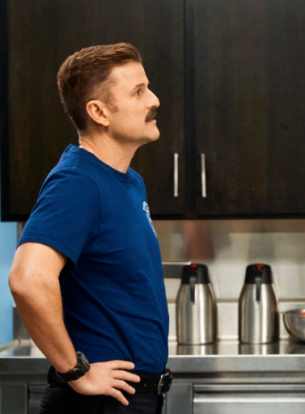 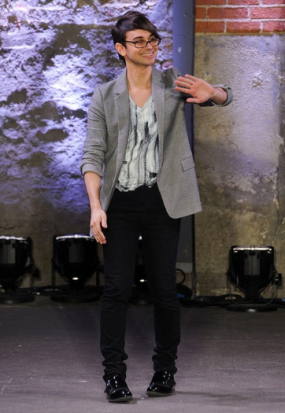 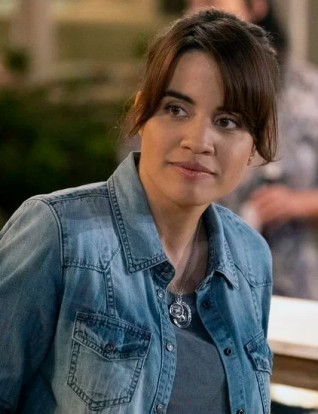 KATHERINE’S PICK:
Abby’s [NBC, 9:30p]
NBC’s newest sitcom stars Natalie Morales as Abby, the proprietor of San Diego’s hottest new bar: an unlicensed affair in her backyard. Regular are family (maybe literally, but probably not), drink beer, and hopefully aren’t hurt by health code violations. Neil Flynn and Jessica Chaffin are among the regulars; Abby’s backyard is so improbably large that she has staff, a bouncer, tables, and a grill. (Damn, why didn’t I try this?) The sitcom is the first of its kind in that it’s filmed in front of a live studio audience…outside!

JASON’S PICK:
Tacoma FD [TruTV, 10:30p]
After Reno 911, I’m always ready to give a half hour comedy about a Western U.S. city municipal department from members of a cult comedy troupe a chance. Enjoyment probably hinges on how much you liked Broken Lizard’s other material, like Super Troopers 2. I’m a bit mixed, although their first film, Puddle Cruiser had some classic moments, so we’ll see.

FIONA’S PICK:
Project Runway [Bravo, 8p]
I was very skeptical of this new season. Is it really Project Runway without Tim and Heidi? I’ve been really pleasantly surprised. The designers are super talented, each with their own distinct point of view. Most of them are older than thirty which I find very refreshing considering the trend in reality television to only cast people in their twenties. This week the designers will be challenged to work with bold prints.