March Madness continues for a second day (as does Screen Scholars March Madness — if you haven’t voted in all categories, go here and VOTE now). If you loathe basketball — or are exhausted from it — like last week, there’s plenty binge-able hours of TV, both streaming and live, tonight. 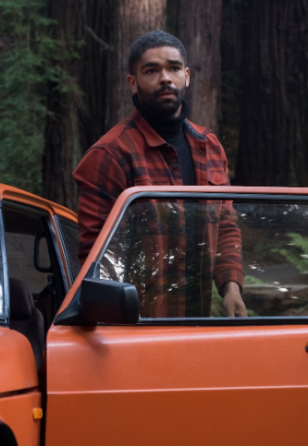 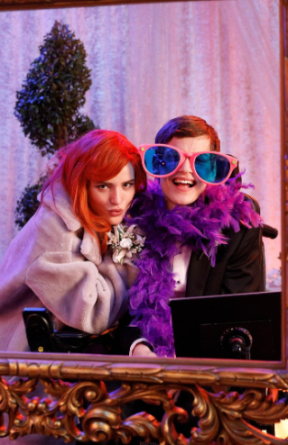 JASON’S PICK:
The OA [Netflix]
Count me in the minority who absolutely loved the first season’s intricate ending (perhaps it was a victim of it’s own hype). However, if you remember the fun of the ride as this spiritually transgressive supernatural built its story last year, give its second season, which drops today on Netflix, a shot.

BRAD’S PICK:
Speechless [ABC, 8:30p]
Dylan and Ray plot to make J.J.’s girlfriend jealous when she rebukes his invitation to prom. If we have learned anything about the quirky Demeteos, what’s for sure — things won’t go as planned!