Amy Schumer, coming off the wrongfully maligned I Feel Pretty, is back home on stage with a fresh Netflix stand-up special reflecting her new location in life. Meanwhile, NBC unveils its new weeper, an outspoken comic who gave the definitive rant on gun control returns a few days after a mass shooting next door to his home country, and Acorn brings out its latest moody Scandinavian detective show — that’s it pictured centrally below — look how moody it is, how moody that dog is.

BRAD’S PICK:
The Jim Jefferies Show [Comedy, 10:30p]
Comedian Jim Jeffries is back for a new season of his talk show. Expect irreverent but heartfelt takes on politics and American culture.

JASON’S PICK:
The Truth Will Out [Acorn]
Sounding a bit like a Swedish The Wire, but with cold case murders instead of gangs as the focus — this show starts with an intriguing premise as Detective Peter Wendel uses the debunking of a serial killer to collect a ragtag group of investigators to look into the eight now unsolved murders. 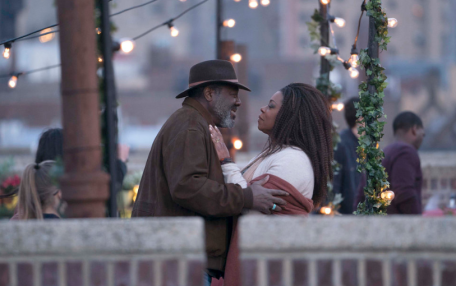