It’s no lazy Sunday (check out the 18 tags) led by one of the gaudiest programs to hit television this decade’s return for a second season — that it’s an adaption from the work of Neil Gaiman is unsurprising. We also have full Showtime and HBO line-ups, mysteries involving … crosswords{?!}, heist dramedies, Serial debunkers, a departed soul queen is celebrated, zombies walk on, chefs battle, Dicks remain tricky, Bostonians wrangle fishies, and Florida cults are exposéd — and that’s just the tip of the iceberg that is Sunday night television … and it’s not even sweeps week. 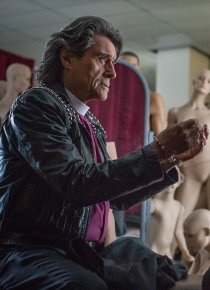 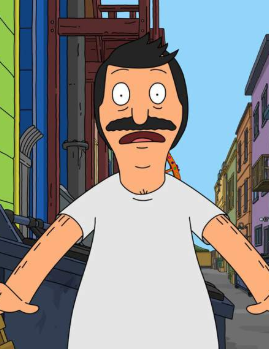 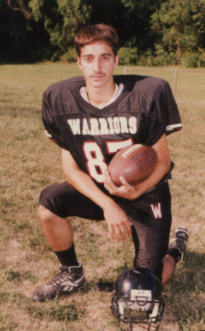 BRAD’S PICK:
American Gods [Starz, 8p]
The battle between the new and old gods continues on the second season of American Gods. Will we learn Mr. World’s true identity? Will Shadow Moon still be caught in the middle? Probably.

JASON’S PICK:
The Case Against Adnan Syed [HBO, 9p]
I never fell into the Serial podcast (not by design, just never got caught up in it). However, lately, I have been obsessed with HBO’s weekly documentary, and am always up for a contrary opinion (and not feeling great right now about men of my gender) — just have to binge-hear (is that a word now?) Sarah Koenig’s classic this weekend.

KATHERINE’S PICK:
Bob’s Burgers [Fox, 8:30p]
Bob takes a day off (itself a feat) only to do the same work in another shop.