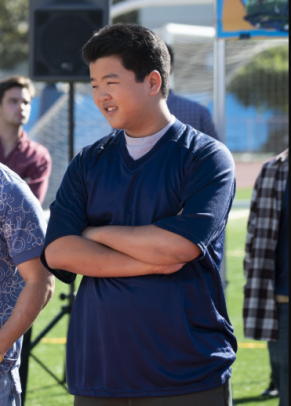 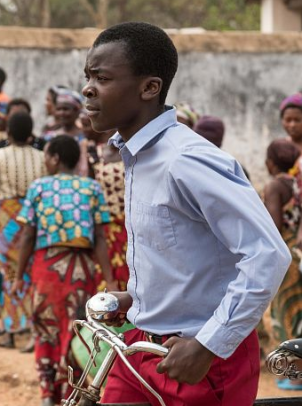 NAVANI’S PICK:
The Boy Who Harnessed The Wind [Netflix]
Chiwetel Ejiofor makes his directorial debut (and also stars) in this adaptation of a popular biography.

JASON’S PICK:
The Widow [Amazon Prime]
Kate Beckinsale leads this eight-parter about the mystery which ensues when her character’s husband shows up on videotape — problem was: everyone presumed he was dead. Ignore my tone as it is NOT a comedy.

KATHERINE’S PICK:
Fresh Off The Boat [ABC, 8p]
It turns out Jessica and Evan are even worse at running than I am. 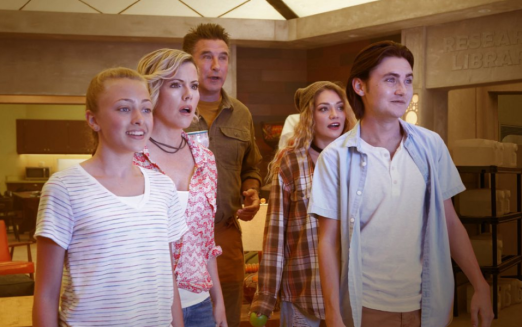