TBS is edging in on The Good Place turf with a comedy about a kooky, bureaucratic afterlife that looks sneakily like our favorite kooky, bureaucratic afterlife show. To its credit, this new program has Steve Buscemi, Daniel Radcliffe, and Karan Soni — an excellent actor who has landed the lead in two underrated shows, but most probably recognize as the Indian techie in a bunch of commercial — and the trailers look genuinely funny. Tonight also promises an adaptation of a mostly forgotten 1993 movie and Drunk History celebrates the day before Galentine’s Day the only way they know how. 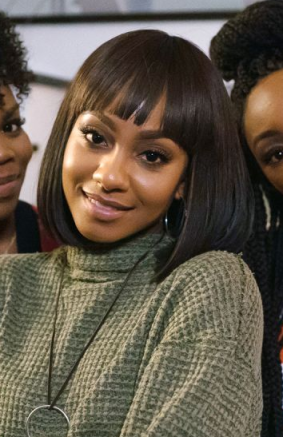 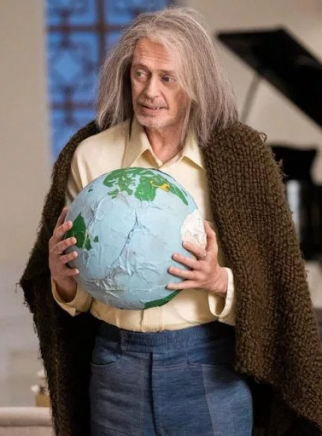 BRAD’S PICK:
Miracle Workers [TBS, 10:30p]
Can two angels convince God not to end the world after He sees the mess the world. Has become? If God is played by Steve Buscemi and one of the angels is played by Harry Potter? Maybe!

JASON’S PICK:
Boomerang [BET, 10p]
OK, so maybe it’s based on a quarter-century old movie, but then the 1992 Eddie Murphy comedy was ahead of its time in terms of challenging workplace harassment. Also, Lena Wraithe is at the helm of this adaptation.

KATHERINE´S PICK:
Drunk History [Comedy, 10p]
Tonight’s drunks talk about what people did for true love, including the truth behind Dog Day Afternoon.

FIONA’S PICK:
Good Trouble [Freeform, 8p]
Last week Callie and Mariana hosted their moms for the weekend. Lots of secrets came out and Mariana and Callie were both finally able to admit that things in LA are NOT fine. Mariana is in a lot of debt and Callie still hasn’t disclosed her friendship with Malika to the judge. Bad news all around. Will Callie be able to get to the judge in time, or will Ben get there first? Either way she’s definitely off this case.