A post-Grammy haze? It’s a relatively quiet night, but we’ve got one long-running show making its return, Fiona loves her some Bachelor, and Katherine goes digging in the crates.

JASON’S PICK:
American Dad! [TBS, 10p]
Seth’s other (arguably much better — or at least more tolerable) show has somehow made it to 13 seasons, and it’s back after a mid-season break with an episode that The Simpsons definitely did, but could still be fun, as Francine takes up bodybuilding and bulks up significantly.

FIONA’S PICK:
The Bachelor [ABC, 8p]
Last week Colton and the women traveled to Thailand for some new experiences. Heather went on a one on one and got her first kiss! Elysse decided that this experience wasn’t for her and decided to leave. Nicole and Onyeka battled it out over rumors and lies and we were left with our first to be continued of the season. Who will Colton eliminate? Tonight we start off with the long awaited rose ceremony.

KATHERINE’S PICK:
America Unearthed [Travel, 8p]
The guys look into the “mysterious death of an American explorer,” which I think means Meriwether Lewis. 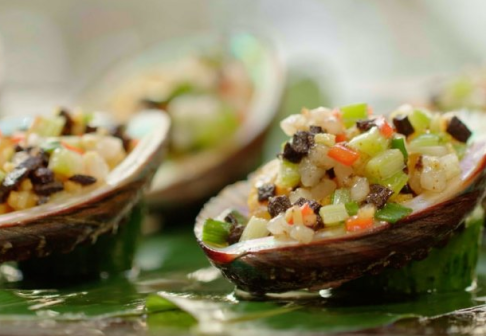