Television itself seems to be on a post-Super Bowl hangover, but we are not (other than wishing we were in a sea of puppies and kitties from the bowl and…whoa. That sneaked up on us. Here’s our picks. 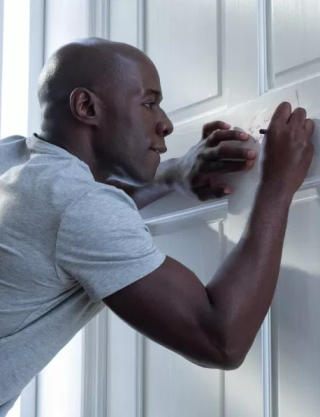 JASON’S PICK:
Elvis Goes There [Epix, 10p]
As the literal part of the purposely ambiguous name implies, acclaimed (and excellent) film critic Elvis Mitchell travels with major directors — including Guillermo del Toro and Paul Feig — to majestic locations which inspired the auteur’s works. It is yet to be seen if he also asks them provocative, borderline-inappropriate questions.

BRAD’S PICK:
The Passage [Fox, 9p]
Fanning’s power over those in Project Noah grows. So does the Virals power. Things are going to get ugly.

FIONA’S PICK:
The Bachelor [ABC, 8p]
Last week the women traveled to Singapore. Hannah B. and Caelynn “resolved” their drama and Demi called Courtney the “cancer of the house”. This week it looks like the women are traveling to Thailand for more explosive group dates and one on ones.

KATHERINE’S PICK:
A Mother’s Worst Fear [LMN, 8p]
A single mother, who is also a hostage negotiator, faces her worst fear when her daughter is kidnapped…and there is no ransom!