We’re all still a bit empty here about the lack of The Good Place — and with no new episodes until at least September, this is truly the Bad Place. And we say goodbye to another friend we met along the way as it’s Chelsea Peretti’s last day in the 9-9 as Gina and she’s going out Gina-style. On the plus side, it’s just the beginning of the final season of Broad City and its new current companion, the secretly delightful The Other Two. Plus, if it’s Thursday, it must be Shondaland.

KATHERINE’S PICK:
Brooklyn Nine-Nine [NBC, 9p]
Gina spends QT with each member (one-on-one!) with the squad. She probably has the best time with Rosa.

FIONA’S PICK:
Grey’s Anatomy [ABC, 8p]
Amelia and Koracick are attempting a very risky surgery on Catherine, Richard and Jackson are left to hope for the best. I really hope she pulls through. I don’t know if either of these men are strong enough to withstand another loss. Also Meredith is going to pay a visit to Thatcher?

JASON’S PICK:
The Other Two [Comedy Central, 10:30p]
Chase Dreams’ sibling dream chasers tag along as the 13-year-old YouTube sensation is drawn to a fictional movie called When In Gnome. That’s just awful, and I love it so. 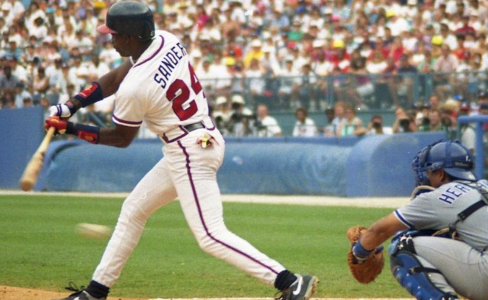