The circus returns to town just in time for the government it chronicles to get back to biz, we revisit the seminal musical for those who came of age in the ’90s, and actors celebrate each other (and that’s where we’ll start this Sunday round-up). 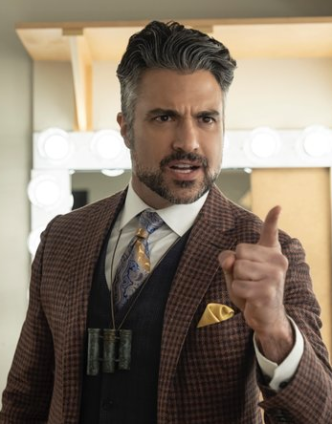 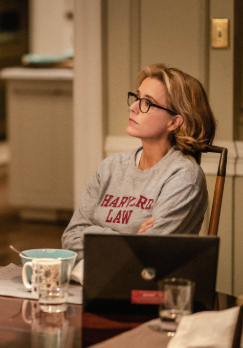 JASON’S PICK:
25th Annual Screen Actors Guild Awards [TBS/TNT, 8p]
It’s not the flashiest of award shows, and to me that’s a selling point. It’s also a good precursor to the Oscars to get you revved up for that. My heart is rooting for Olivia Colman, although my mind says Glenn Close owned it.

BRAD’S PICK:
Black Monday [Showtime, 10p]
The debut episode of the new Don Cheadle-led ensemble was confident, confrontational and funny. Let’s hope it continues with the week’s second episode. Can Blair deal with Maurice’s ego? How many 80s references will we get? Tune in to find out.

FIONA’S PICK:
Charmed [The CW, 9p]
After some intense demon battling, Harry is back! Harry and Maggie both experienced demon hell and I’m sure we will see how they are each affected. Maggie seems to have come back with new powers? Or, perhaps, a better understanding of what her powers can do. We ended last week with the shocking discovery that Maggie and Macy are full sisters and it is actually Mel who is the half sister. What will Macy do with this new knowledge? It’s all happening tonight! 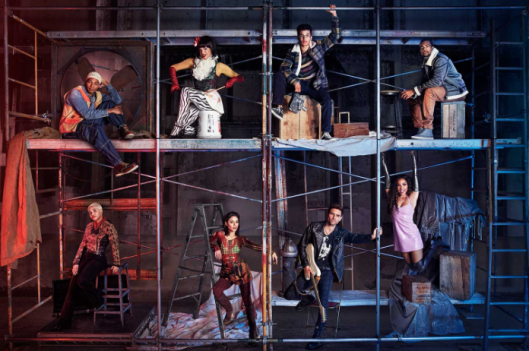