Oh, Peak TV, you are just impossible, as Friday brings a torrent of new streaming to go along with the usual Friday dump that always promises some joyous treasure while we dig through others’ trash for our next new TV thrill. Just HOW hard has it been to keep up. There was a Screen Scholar favorite conspicuously missing when this feature went to press. 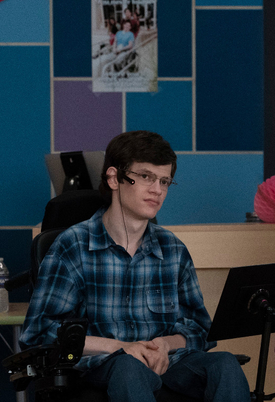 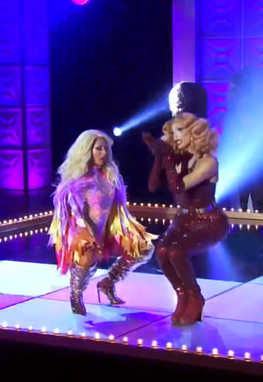 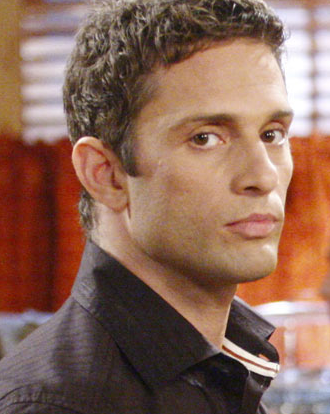 JASON’S PICK:
Black Earth Rising [Netflix]
While the early reviews on this provocative new UK import are rather tepid, it does feature the compelling young star Michaela Coel, creator of Chewing Gum, in about as dark a dramatic role as one could imagine, as a Rwandan refugee turned uncompromising legal advocate. It also features John Goodman, but I’ll wait to tune in to find out if he’s in sympathetic mentor or bureaucratic obstacle mode.

BRAD’S PICK:
Speechless [ABC, 8:30p]
Dylan is terrified to learn that people view her as a mini Maya. JJ and Ray deal with having a crush on the same person. Just another day in the life of the DiMeos.

FIONA’S PICK:
RuPaul’s Drag Race [VH1, 8p]
Last week, the eliminated queens returned for an evening of lip sync battles. While it was definitely one of the better episodes I’ve seen, it does leave us in the same place we were two weeks ago. Latrice is back, but it is unclear how long she’ll last this time, as, traditionally, eliminated queens who have been brought back just end up being eliminated again in the next episode.

KATHERINE’S PICK:
Seduced By A Killer [Lifetime Movies, 8p]
A woman finds herself estranged from her teenage daughter (a recurring theme on Lifetime to say the least) when she begins to date an angry man. Lurking around bushes leads the woman to learn that the man isn’t just old and gross, but a freaking murderer. 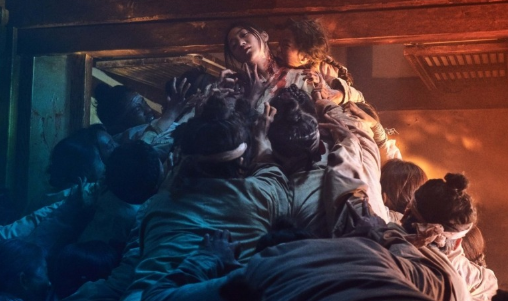