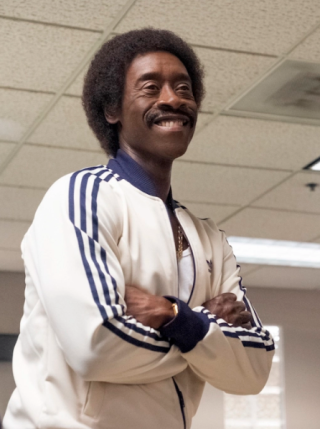 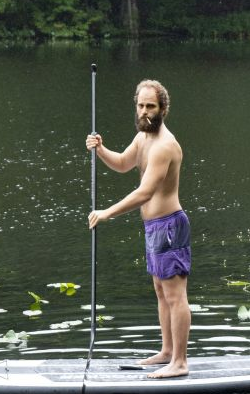 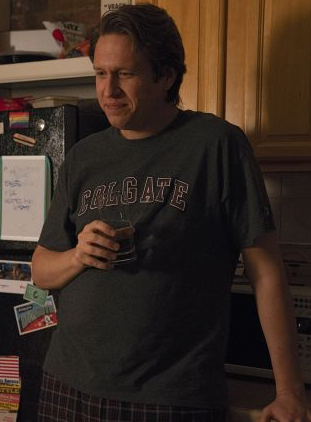 KATHERINE’S PICK:
High Maintenance [HBO, 10:30p]
HBO’s best show, nay, the best show about the world we live in now, returns. One of the greatest strengths of High Maintenance isn’t its dry humor, but its capacity to show the best we can offer each other. While the stories seem only loosely interconnected, it’s thrilling to see where the writers will weave returning characters. Hopefully, we won’t wait for Hannibal for too long.

NAVANI’S PICK:
High Maintenance [HBO, 10:30p]
The seminal show about weed delivery in NYC is getting an upgrade to a new night and a new mode of transportation. We’ll see the show has grown from a brand new POV — that of a RV. Tune in for some close-call accidents and car wash debauchery.

BRAD’S PICK:
Crashing [HBO, 10p]
Pete Holmes’ semi-autobiographical half hour comedy is back for a third season, as Pete finds himself on tour with a group of Christian comedians. Hilarity and existential angst are sure to follow.

JASON’S PICK:
Black Monday [Showtime, 10p]
Its previewed pilot is wildly uneven, but sets up some absurd fun as meek Andrew Rannels’ analyst finds investment speculator bad boy Don Cheadle in a meet-cute that somehow leads to the 1987 stock market crash. Also, it has Paul Scheer in a bad wig.

FIONA’S PICK:
Charmed [The CW, 9p]
The sisters are back! When we left off, the charmed ones stopped hell from opening in their living room, but they lost Harry in the process. What will they do without their whitelighter? Tonight, Macy, Mel and Maggie must ask the elders for some much needed advice. 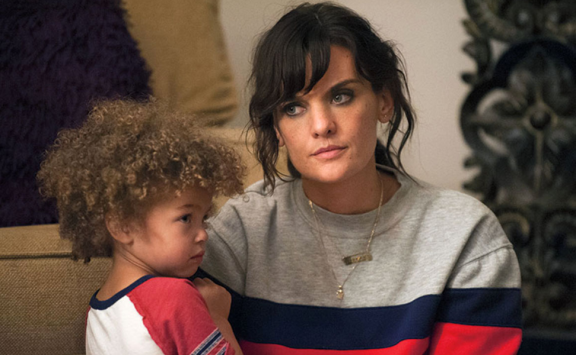