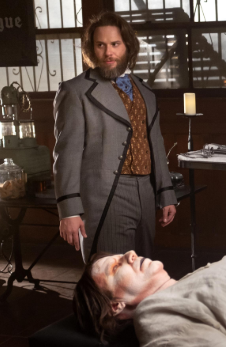 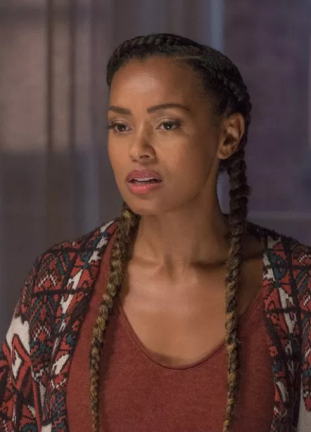 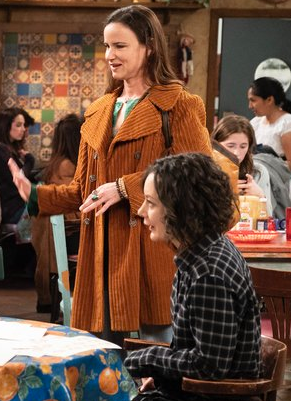 BRAD’S PICK:
Roswell, New Mexico [The CW, 9p]
Remember Roswell? That show about teenagers that were aliens? It’s back — now in we’re-older-but-still-aliens form.

NAVANI’S PICK:
This Is Us [NBC, 9p]
The Pearsons are back with the mid-season premiere. We’re still reeling from some recent developments in Vietnam. Will Kevin finally get some questions answered from a long-lost uncle? Will Zoe end up breaking his heart like Beth warned? More importantly, back stateside, is Randall still sleeping on the couch? Oh, how I missed my weekly cry-a-thon!

JASON’S PICK:
Drunk History [Comedy Central, 10p]
A DH OG returns for the Season 6 opener of Derek Waters’ soused recreations as Will Ferrell (who Lincoln’d it up in one of the pre-Comedy Central viral videos) is joined by Seth Rogen in a retelling of the Frankenstein’s Monster tale.

KATHERINE’S PICK:
The Conners [ABC, 8p]
Darlene is putting people up to all kinds of test, which will backfire, because that’s uncool. And Jackie throws Becky a baby shower, which I think is sweet, even if it’s sure to go off the railes.

FIONA’S PICK:
Good Trouble [Freeform, 8p]
What trouble will Callie and Mariana get into this week? Their house is throwing a big party! And Jude will be there! Hopefully he can talk Callie out of any bad decisions she is currently spiraling towards. 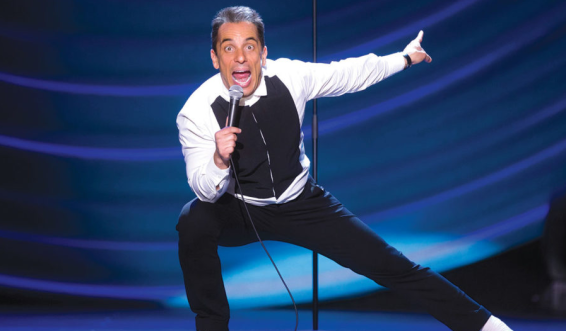