Gillian Anderson returns to television as a sex therapist who terrifies her awkward son on Netflix, while ex-Peeta Josh Hutcherson comes back for another season of stumbling towards saving the future on Hulu and a singing family of vets follow up a stint as a viral video sensation by hitting the medium-sized screen for the first time with their own Animal Planet program. 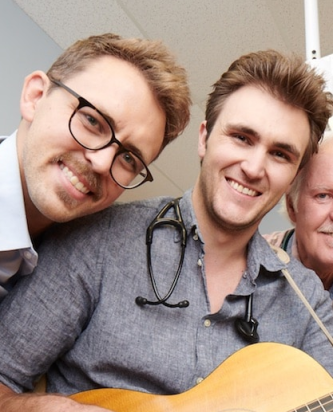 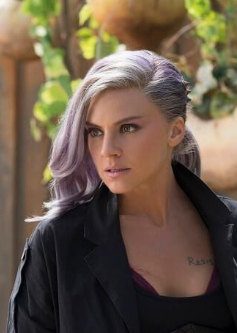 JASON’S PICK:
Sex Education [Netflix]
Asa Butterfield, perhaps best known as Hugo‘s Hugo, is not quite all grown up, but getting there as a high schooler thrust into an ill-fitting therapist role thanks in part (if not whole) to his famed mother who is a professional in that game. Gillian Anderson is an intriguing fill for that role, and based on the trailer, could be either gloriously absurd or dangerously one-note.

BRAD’S PICK:
Future Man [Hulu]
Josh is kidnapped by Athena, a member of a terrorist organization called The Pointed Circle, so obviously his plan to save the world didn’t go as planned. Oh and it’s 2162.

KATHERINE’S PICK:
Hanging With The Hendersons [Animal Planet, 9p]
Because Internet fame can leave to lucrative deals, tonight’s pilot is inspired by the young, handsome vet who went viral for playing acoustic guitar for a furry patient. Tonight’s premiere includes the rest of the vet family (brother, father), who run Fox Hollow Animal Hospital in Colorado.

FIONA’S PICK:
Fresh Off The Boat [ABC, 8p]
Evan has a girlfriend! Jessica is not happy about it and thinks a relationship will distract Evan from his schoolwork. I’m just happy he is socializing with someone closer to his own age. Also very curious as to what kind of human Evan would date? Will she be ask detail oriented as Evan or will she provide balance to his life? 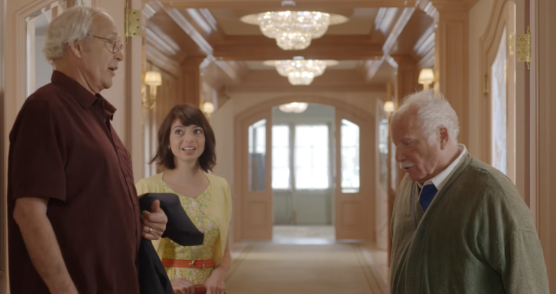