If you like gritty HBO and Showtime programming or Christmas movies, tonight’s all about you as we hit Christmas Eve’s Eve.

JASON’S PICK:
Escape At Dannemora [Showtime, 10p]
Our heroes (heroes?) Matt and Sweat are prison broke and roaming the upstate NY streets and headed for the mountains as the complicit guards are left to ponder their choices. But Lyle got his King Wok, so all is OK.

BRAD’S PICK:
Ray Donovan [Showtime, 9p]
Ray’s moving to save his peeps in his own special Ray Donovan way. I should really be watching this. 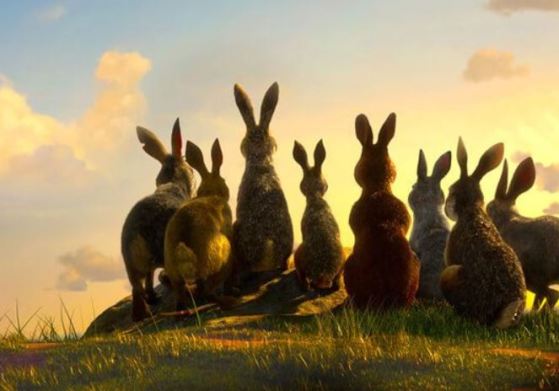