We reluctantly find we are stuck in the ’90s again, with memories of a historic upset and a classic comedy sans its now controversial (by which we mean racist) main actor. Even Adam Conover’s railings tonight are about tech misconceptions, which feels so two decades ago. 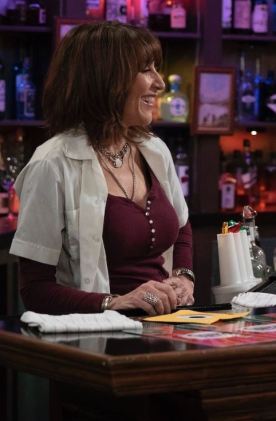 JASON’S PICK:
30 For 30: 42 To 1 [ESPN, 9p]
I’ve never been anything remotely approaching a fan of boxing, but when the news came crackling through the radio that Buster Douglas was giving real-life titan Mike Tyson a real fight after a week of dismissal and endless ridicule, even I could not resist collapsing into a dewy-eyed mess. Maybe the Fresh Prince could not beat the Nintendo Punchout King, but as it turned out, Glass Joe, in the form of this previously unheralded Brit, could. ESPN’s supreme documentary series takes a look at this magical moment of underdog bliss with a title taken from the Vegas odds it would happen.

BRAD’S PICK:
The Conners [ABC, 8p]
Dan unites with and old friend (wait til you see who it is) and a rift develops between Becky and Darlene. The Connors continues without Roseanne and she’s still not all that missed.