Tonight is a landmark for OFF, while the Belchers gallivant on sleds. On the other end of sanity, killer clown John Wayne Gacy might somehow manage to be the less creepy John on tonight’s TV. 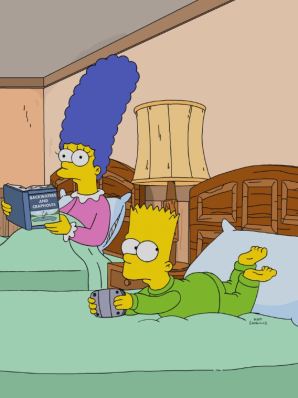 FIONA’S PICK:
Dirty John [Bravo, 10p]
After yelling constantly at the screen while this show plays, I’m invested in seeing how it goes. I can’t get over the scrubs. You don’t wear scrubs to the hospital! They have sterilized ones for you there! Oh Connie Britton how can you be so naive? Last week, Debra discovered John’s criminal past. Will this be enough to shake her loose of his spell? Unlikely. Looks like we’re in for some flashback action tonight with a closer look at John’s first family.

BRAD’S PICK:
The Simpsons [Fox, 8p]
Simpson’s continues its 30th (!!!) season with a Christmas episode. Homer surprises Marge with a trip to a Florida resort. Could it be Mar-a-lago?

JASON’S PICK:
Bob’s Burgers [Fox, 8:30p]
Don’t know whether the episode title (“Better Off Sled”) rips off one of the funniest 1980s movies or one of the most irreverent 2000s TV series but either way I’m in. The plot: Bob & Linda knit furiously as the kids wage an epic neighborhood battle in the snow (do you know the street value of this hill?). 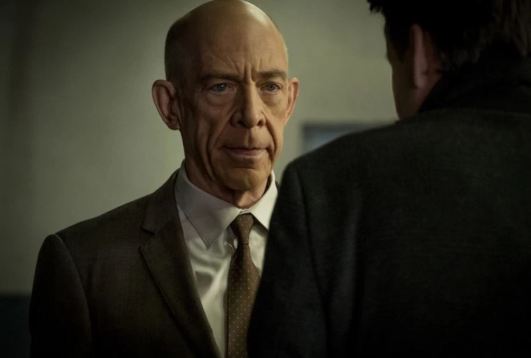