A nice little Thursday, that! 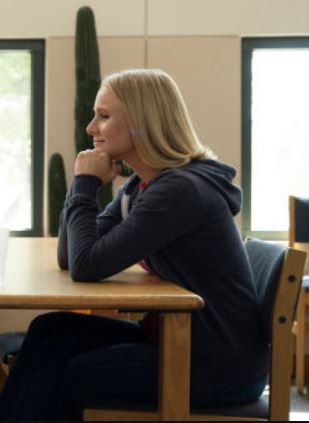 KATHERINE’S PICK:
Superstore [NBC, 8p]
Amy learns that, like the rest of America, she doesn’t have maternity leave. I guess Glenn doesn’t either? Superstore isn’t perfect, but it does spin America’s troubles into smooth sitcom fare.

BRAD’S PICK:
The Good Place [NBC, 8:30p]
Michael and Eleanor recall events from her past which causes her to become obsessed with determinism. And The Good Place remains one of the most philosophical comedies of the new Golden Age of TV.

FIONA’S PICK:
Grey’s Anatomy [ABC, 8p]
The promo this week is weirdly more ominous than usual. A heavy conversation between Meredith and Catherine, a mystery patient, trouble between Jackson and Maggie, my head is already spinning. Last week we were left with SO MANY unanswered questions and this week doesn’t seem like it’s going to answer any of them.