It’s a big night for new talk shows, both streaming and traditional, as Hasan Minhaj and Busy Phillips — both Screen Scholars favorites — throw their hats in the ring. We’ve also got the return of the best fixer since Mr. Wolf, new episodes of shows about witches and zombies, and some spooky bake-offs. 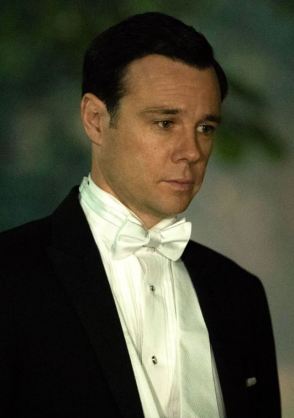 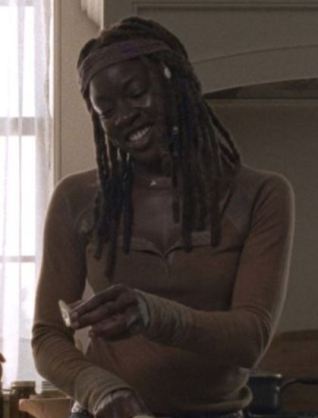 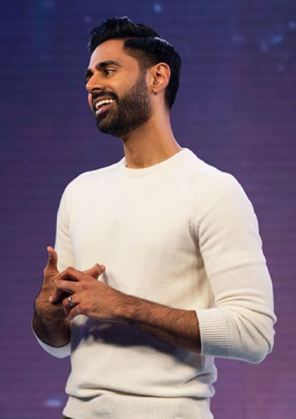 JASON’S PICK:
Patriot Act With Hasan Minhaj [Netflix]
Hasan Minhaj is the latest Daily Show alumnus to get his or her own talk show, and hopefully Netflix is less swift with the hook than they were with Michelle Wolf. Minhaj, like Wolf, killed it at the White House Correspondents Dinner and has shined on the hour-long special stage with his unique voice. His take on the genre hints at mixing Oliver-ian deep dives with stand-up pacing.

FIONA’S PICK:
Charmed [The CW, 9p]
Last week the sisters fell for some obvious demon tricks (clearly they haven’t watched enough Buffy The Vampire Slayer). But now they are closer than ever! And ready to harness the power of three. The powers are cool, but I hope that Maggie finds a way to quiet down those voices. I felt really bad for her.

BRAD’S PICK:
The Walking Dead [AMC, 9p]
Rick’s past comes back to haunt him, and as Andrew Lincoln’s final episodes are upon us the stakes can not be higher. One could assume something big is going to happen. 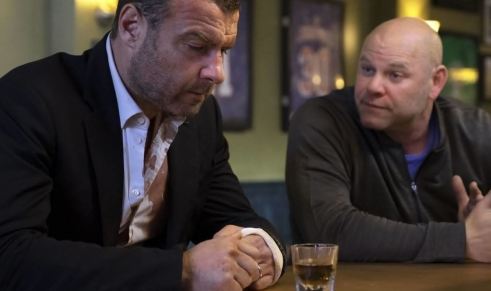