The head of his own superhero universe returns, a bipolar woman evades her diagnosis, and a Welsh mystery unfolds — it’s tonight, on TV. 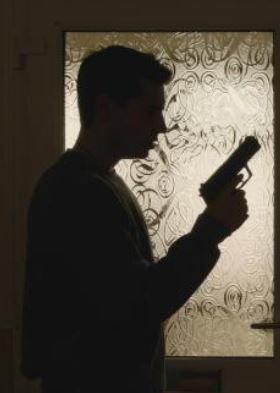 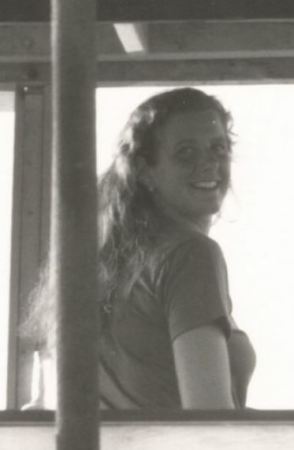 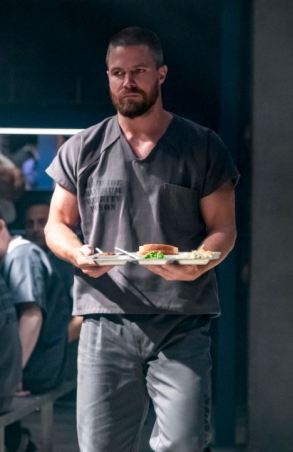 BRAD’S PICK:
Arrow [The CW, 8p]
Old does make it hard for Oliver to keep a low profile in prison. Team Arrow tries to keep it all together in his absence.

KATHERINE’S PICK:
God Knows Where I Am [PBS, 10p]
This one is a bummer, but a fascinating one: In 2007 51-year-old Linda Bishop was discharged from a New Hampshire hospital and, per a great New Yorker article, “discarded all her belongings except for mascara, tweezers, and a pen.” Bishop was diagnosed as bipolar with psychosis but discarded that, too, and lived in fields and bushes before settling in an abandoned farmhouse, where she eventually succumbed to starvation. The film uses excerpts from her diary and interviews to tell her story.

JASON’S PICK:
Bang [Acorn]
The investigation of a petit theft of a pool hall fruit machine leads to the twisted season-long tale of a murdered businessman in this noirish thriller from Wales — one neat twist is that the action takes place in both English and Welsh.