We’re a bit self-conscious about going so mainstream with our picks (we try to be indie-cool, we swear!), but it is Thursday, ancestral home of Boston barkeeps and Springfield schmoes and Central Perk pals and that Brooklyn family led by single mom Claire Huxtable, and the current line-ups are also pretty good. 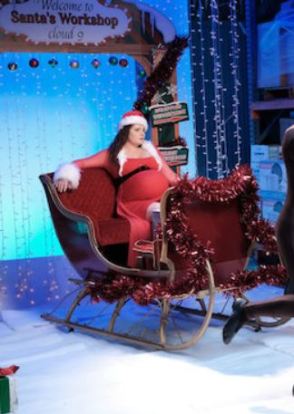 JASON’S PICK:
Murphy Brown [CBS, 9:30p]
In the spirit of the original, The MB reboot has been going hard right from the gate, and in just the third episode, Candice Bergen tackles #MeToo as Murphy confronts her own aggressor.

BRAD’S PICK:
The Good Place [NBC, 8:30p]
Michael and Janet continue to meddle in the lives of Eleanor and her friends on earth. Will they remove all obstacles from them becoming better people? Watch and find out.

KATHERINE’S PICK:
Superstore [NBC, 8p]
The store is baby crazy: Jonah helps Amy plan for her baby shower (yay!) while a “maternity shoot” for Jerusha and Glenn leads to a Mateo-led photo shoot for Dina.