One of the most enduring nights of television — including the longest running show in history — returns tonight, and what more is there to say as The Simpsons deals with the big 3-0 with the (alleged) near-death experience of its original iconic character, which leads to a scheme by his equally (if not more) iconic TV dad. 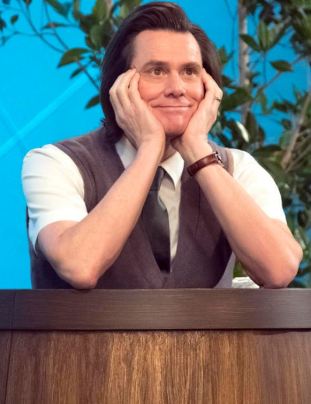 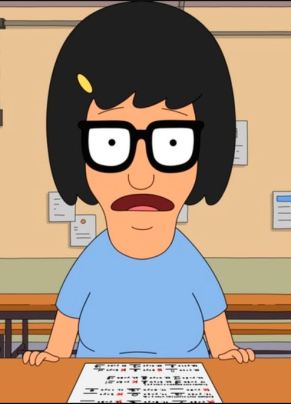 The Simpsons [Fox, 8p]
On tonight’s premiere of season 30, Bart lies after a stunt and says he went to heaven and met Jesus. Christian producers offer to make a movie about the Simpson family, and Homer accepts. (They do not go to Alaska, we think.)

JASON’S PICK:
Bob’s Burgers [Fox, 8:30p]
Just a day before Max Greenfield’s new series, his voice may or may not return as Boo Boo on the ninth season debut of Bob’s Burgers, as the plot centers around auditions for a new member of Boo Boo’s boy band “Boyz 4 Now” — of course, Tina is infatuated with a potential new member.

BRAD’S PICK:
Kidding [Showtime, 10p]
How does a beloved kids show host deal with a one-night stand — especially when that host is played by Jim Carrey?