We’re kicking off the crowd pleasers phase of the Fall line-up, as the airwaves are filled with new and returning doctors, lawyers, cops, and detectives — including tonight’s re-invention of the ’80s’ premier private eye. However, we’re leading off with the somewhat familiar tale of a plane that goes off course, not just in the air but through time. 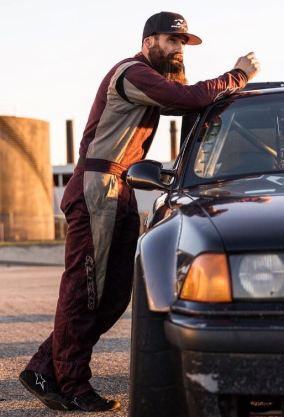 FIONA’S PICK:
The Voice [NBC, 8p]
It’s that time of year again. Really the only part of this show that I come back for each season. Blind auditions start tonight!

BRAD’S PICK:
Better Call Saul [AMC, 9p]
Jimmy puts everything he’s got into righting a wrong and Kim puts everything into a case. Oh and Mike’s team blows off some steam. S’all good man.

JASON’S PICK:
Shifting Gears with Aaron Kaufman [Discovery, 9p]
This is not my usual sort of show, and while I love to drive, I know just about zip about cars, and care only slightly more. I even had to look up Aaron Kaufman to see who this elegantly bearded lead dude was. However, the concept of his show’s second season is compelling, as the ace mechanic dips his toes into the unfamiliar world of rally car racing.