It’s a relatively quiet September Sunday, but we do have the return for the final season of an adventurer who sadly decided to leave this mortal plain, more from of an unlikely reality couple, and a stalwart procedural returns to document the fictional hottest day of its fictional year. 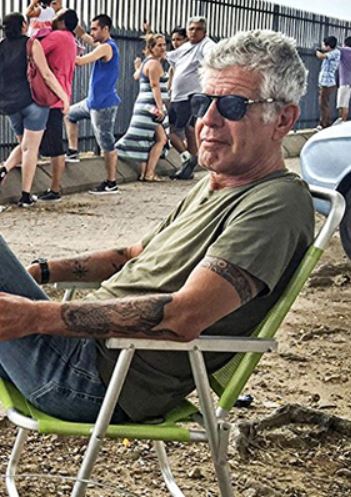 KATHERINE’S PICK:
Ashlee+Evan [E!, 10p]
Oh, good lord, Ashlee Simpson has a TV show. In episode three of the series, Ahslee “braves a fresh fish market” so she can prepare a dish for her husband (Evan Ross! She’s married to Diana Ross’s son) and cheer him up. This is going to be an embarrassing disaster.