Considering it’s well into September, we’re really kind of in the weeds this Thursday night (is this the new normal?). It’s mostly Sunset shahs, flippers, floppers, house hunters, and the like. Today our picks are edgy — almost TOO edgy … well, at least edgy in a 2002 or 2012 way… 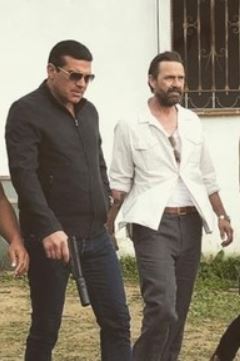 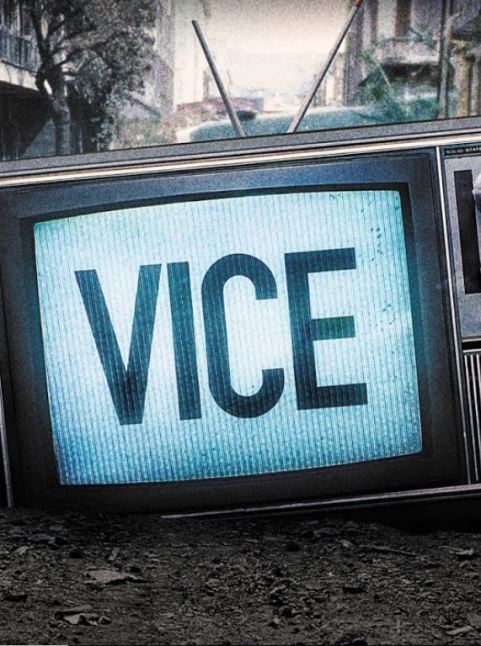 JASON’S PICK:
Snatch [Sony Crackle]
It’s really picked by Homer Simpson’s two sweetest words in the English language, but Guy Ritchie’s original movie was a riveting hoot back in 2000, before he became a bit of a parody of himself. I’ll soak up its first season and swerve violently into its second season which drops today.

BRAD’S PICK:
Vice News Tonight [HBO, 7:30p]
Vice’s team is always on the case covering the world’s news every day on HBO. Oh and somebody might tell you about this week’s new music. You never know what you’re gonna get, but you will always learn something. Tonight’s is about the cost of a political campaign once you’ve won the nomination — pretty perfect for the day of the last primaries before these crucial 2018 mid-terms. VOTE New York! 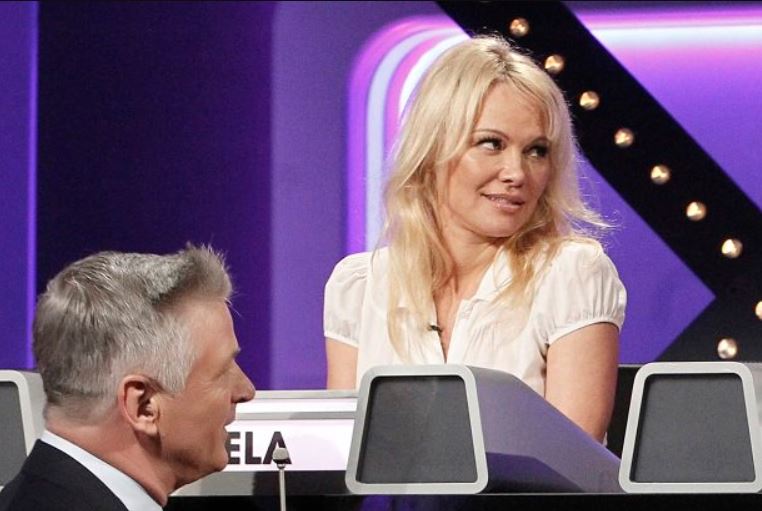