If you truly enjoyed shows about untruths which were neither big nor little but both BIG and LITTLE, have we got the show for you. 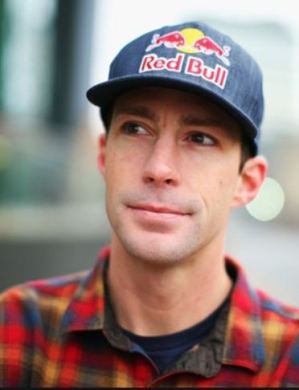 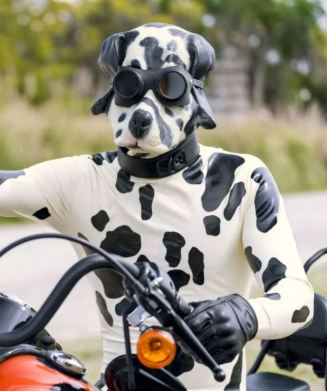 KATHERINE’S PICK:
Sharp Objects [HBO, 9p]
Based on the Gillian Flynn novel, it stars Amy Adams and Patricia Clarkson, and hails from the same director as Big Little Lies (Jean-Marc Vallée). Shiver. Adams is a journalist investigating the disappearance of teenage girls in her small hometown. Clarkson is her creepy, abusive mother.

BRAD’S PICK:
Preacher [AMC, 10p]
Tulip and Cassidy hatch a plan to get out of Angelville and Jesse tries to work off some debt to Grandma. Nothing like family to drive a man crazy.

FIONA’S PICK:
Pose [FX, 9p]
Tonight we continue to wade deeper into the AIDS crisis and face harsh realities about what it means to be HIV positive in the 1980s. Also, Angel and the wife of the white man who fetishizes/finances her (Stan) talk about the affair.

JASON’S PICK:
Evel Live [History, 8p]
Back when the idea of my having children was most possible, I almost was able to convince someone to give a human being the middle name Knievel. While it also might explain WHY I do not have any children to this date, it does mean I have an extra interest in Travis Pastrana’s attempt to recreate the late daredevil’s feats of daring. As with Evel, while we root for Pastrana to make his motorcycle jumps with the greatest of ease, the specter of danger and absurd injury will ever hang in the air.