News and history are under attack in today’s environment, so it’s fitting that we are highlighting one show about each. 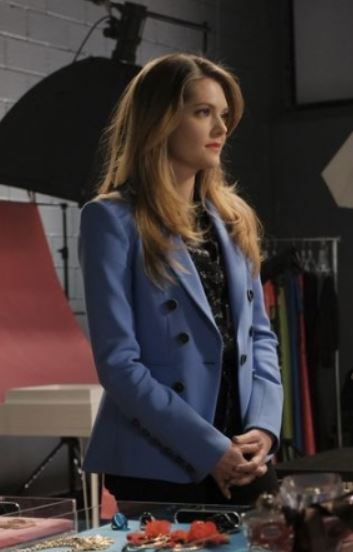 FIONA’S PICK:
The Bold Type [Freeform, 8p]
This show is so good! It shows us kind, strong, career driven women and empowering female friendships. I’m honestly a little sad that I can’t work at Scarlett for real. Tonight Sutton has to navigate the nebulous space of friendship and career when Kat asks her to hire Adena for a photoshoot. Meanwhile, Jane deals with unemployment.

JASON’S PICK:
Drunk History [Comedy, 10p]
In an era where all sources are doubted by someone, Derek Waters’ cast of drunken storytellers and inspired re-creators can be considered as reliable as anything. The Comedy Central show returns after a mid-season layoff with a look at stories surrounding World War II.