Tonight is all about the celebration of drama, and there’s also the 72nd Annual Tony Awards (ba dum bum). One of the most underrated comedies sneaks back onto Fox tonight. Also, we’ll get a lot of people looking very serious-minded to the side if the images below are to be believed. 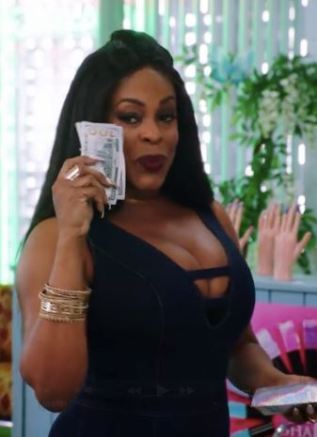 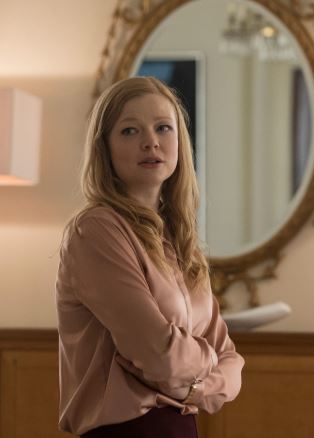 FIONA’S PICK:
The 72nd Annual Tony Awards [CBS, 8p]
Tune in to see a whole slew of live performances from Broadway stars! Mean Girls and SpongeBob SquarePants are tied for the most nominations with twelve each. After a few years of heavy hitting musicals and amazing ingenuity, I’m pretty sad to think that the most celebrated of the night will be musical adaptations of pre-existing material. I know that making musicals is a long and hard process, but after Hamilton and Dear Evan Hansen I guess I started to believe that musical theatre was entering a new era. Tonight’s Tony Awards will remind us that musicals are fun and spectacle. There always off years, when nothing truly inspiring opens, but deep down I worry that this backtracking into safe consumable art has larger political implications. Watch the Tony Awards! Decide for yourself!

JASON’S PICK:
Claws [TNT, 9p]
If you’ve been in any AMC theater before the trailers kicked in, you’re surely familiar with this flashy series about Miami beauticians-turned-mobsters, however despite an excellent cast led by Niecy Nash, Carrie Preston, and Dean “Breaking Bad‘s Hank” Norris, the first season of this TNT show whooshed over my head. Today I binge, and tonight I watch. As a side note, it also stars the Hipster Olympics reporter in her second opening titles role (I kindly forget the first, but am addicted to hyperlinking).

BRAD’S PICK:
Westworld [HBO, 9p]
The robot uprising continues this week. On the last episode, Dolores and Maeve met. This week we can see what the consequences of that may be.

KATHERINE’S PICK:
Succession [HBO, 10p]
A New York family struggling for control over a media empire does not, generally, interest me. But an HBO comedy starring Brian Cox, Kieran Culkin, and Jeremy Strong does.