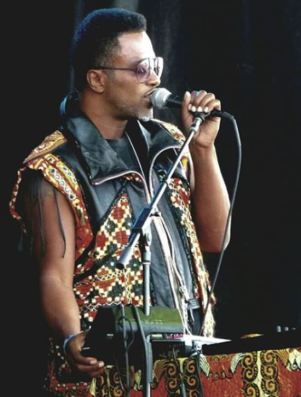 KATHERINE’S PICK:
Pose [FX, 9p]
Ryan Murphy moves from crime and horror for the 1980s ball scene in NYC. Reviews, so far, as promising, and Murphy seems committed to a truthful and respectful telling of the era that eventually gave us Drag Race.

JASON’S PICK:
Succession [HBO, 10p]
It’s been touted as a TV-land Empire, but while the trailer promises the same level of glitz and bombast, it also hints at a quirky sense of humor in presenting a dysfunctional family whose patriarch (played by Brian Cox) is on the fast track to bonkersville. Considering it’s from Andy McKay and Peep Show writer Jesse Armstrong, there will likely be at least some inspired goofiness.

NAVANI’S PICK:
Unsung: Digable Planets [TV One, 9p]
The smooth rhyming hip-hop trio known for their jazz-infused beats were poised for a long run at the top of the game. Sadly, the group disbanded after only two albums. This episode of Unsung will talk to the former members, friends and associates about why.