What a diff’rence two days makes! The saga of the 99th Precinct came to a close that has filled our editors with endless delight as NBC has picked up the smart and hilarious half-hour comedy starring Andy Samberg (and an ensemble nonpareil) and there will be a sixth season–could fictional peacock head of programming Kenneth the [Former] Page be involved to avenge Night Court‘s open ending. Meanwhile, HBO comedies are going into hibernation, PBS has a new Masterpiece, and our favorite family continues to struggle to find new stories, but in fairness, as of last month, it has had more episodes than any scripted series in history (take that, Gunsmoke!). There’s so much TV tonight, we’ve got five picks coming atcha. 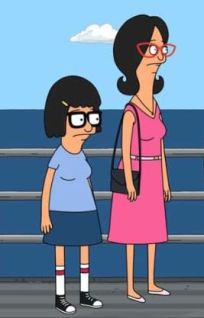 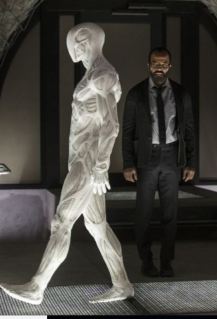 NAVANI’S PICK:
Harry & Meghan: A Royal Romance [Lifetime, 8p]
The story of how Harry met Meghan. I’m selfishly watching to learn how single Americans can meet lads from across the pond with great accents. And yeah, the whole Prince thing is a little bit cool. Okay, Okay! I am a sucker for a romance tale that involves royalty. Also, I already finished season two of The Crown so this will have to hold me over. Don’t mess this up for me, Lifetime!

JASON’S PICK:
Barry [HBO, 10:30p]
This was close to a toss-up for me between the two HBO comedy finales. But where as its fifth season ends, Silicon Valley‘s leads supposed heroes are mostly revealing themselves to be noxious people, HBO’s newest magnum opus Barry features leads who are at first glance seemingly either sociopaths, psychopaths, or simply pathetic, who prove compelling, even as they break bad. In the debut season finale, Barry has to deal with the notion that his most depraved act led to an acting breakthrough.

FIONA’S PICK:
Brooklyn Nine-Nine [Fox, 8:30p]
Wow a lot has happened for Brooklyn 99 in the last few days, but I’ll be putting that aside for just a second to say that tonight is wedding planning night! I am ready to see Amy in all her type A planning glory. We already got a glimpse when she planned Rosa’s almost wedding in 24 hours and I cannot wait to see what she has in store for us.

BRAD’S PICK:
Westworld [HBO, 9p]
The rebellion continues. Delores gets tougher, Bernard gets weirder… and hopefully we learn more about the woman from Indian World (not an official name) that washed up on the shore.