It’s a sci-fi Monday as we Scholars recommend three shows from quite different otherworlds. 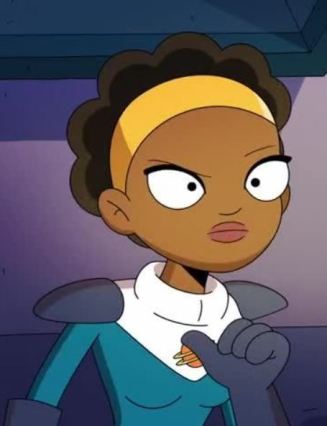 BRAD’S PICK:
Supergirl [The CW, 8p]
Supergirl and the gang brace for a showdown with the Worldkillers. Supergirl asks Guardian for a favor that could alter their relationship forever.

JASON’S PICK:
iZombie [The CW, 9p]
While I’m beginning to straddle the fence when it comes to this quirky zombie shows, but it’s gotta find its way soon, and a Die Hard theme bodes well as Liz munches down on plays-by-his-own-rules cop brain. 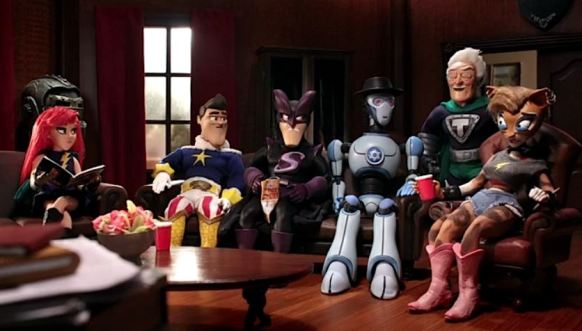