Happy Cinco de Cuatro, everybody. Bet you were expecting us to express our wish that you carry the fourth in your heart. You’d like that wouldn’t you, rebel scum? Here’s our May 4 picks: 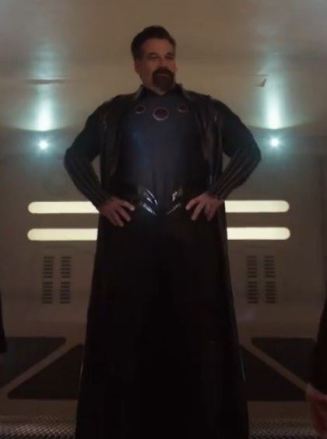 JASON’S PICK:
A Little Help with Carol Burnett [Netflix]
I’m not usually one to hype “oh those cute kids” shows, and it’s best not to think about who has hosted one of those shows within the last two decades. However, this one has comedy legend Carol Burnett and an intriguing premise–kids give celebrities advice, and the celebrities include Taraji P. Henson, DJ Khaled, and Billy Eichner. I love the idea of kids screaming at Eichner.

BRAD’S PICK:
Marvel’s Agents of S.H.I.E.L.D. [ABC, 9p]
Can Talbot and Caulson save the world … and there is still the matter of what happens in Infinity War … how will it effect our agents? Hopefully we will at least get a hint.