Battles are the theme of the day’s recommendation–whether that’s the rekindling of a three-decades old rivalry from a classic 80s movie or between Archie and his murderous and deceptive pals or the survival dances of cockatoos and crabs in the wild. It is ON for this Wednesday night.

JASON’S PICK:
Cobra Kai [YouTube Red]
This sequel(?) takes place 34 years after the events in The Karate Kid (which, just coincidentally came out roughly 34 years ago) with Ralph Macchio and William Zabka reprising their roles as the now middle-aged Daniel LaRusso and Johnny Lawrence. Down-on-his-luck Johnny is re-opening the Cobra Kai dojo, and Danny wonders if he still thinks his karate is a joke.

FIONA’S PICK:
Riverdale [The CW, 8p]
The CW unfortunately makes it VERY DIFFICULT to catch up on their shows that are currently airing, so after falling behind I was just going to wait until this season was released on Netflix. But then they had a musical episode! And gay themes! And now I’m sucked right back in. 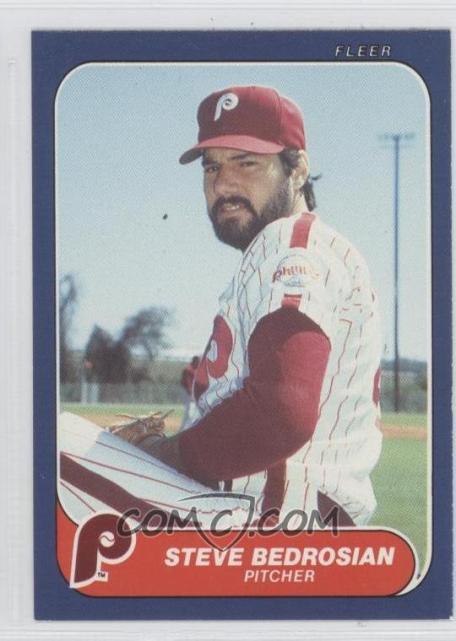