WestworldTrapped in our own modern dystopia, we turn to TV, more specifically to familiar Sunday shows to soothe our moods. Meanwhile, a voice in the wind rails against the hypocrisy. Resisting just at the surface, the Screen Scholars editors have some thoughts of small screen visions to get you through the night. 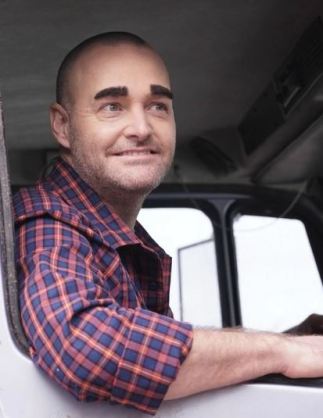 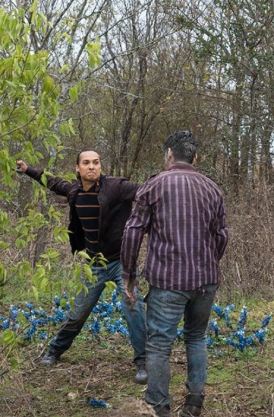 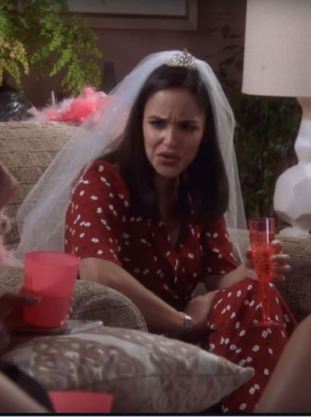 JASON’S PICK:
United Shades of America with W. Kamau Bell [CNN, 10:15p]
One of our greatest (and tallest) satirists returns for a second season of his second show to take on our so-called President’s greatest (but maybe not tallest) folly, the Border Wall.

KATHERINE’S PICK:
The Last Man on Earth [Fox, 9:30p]
The gang finds out whatever that blob on Mike’s scanner is. I hope it’s not a pile of elephant poop.

FIONA’S PICK:
Brooklyn Nine-Nine [Fox, 8:30p]
Jake and Amy are getting ready for their wedding and tonight it is bachelor/bachelorette party time! As someone who recently threw a bachelorette party, I feel like I have a newly vested interest in how this all pans out. Charles is planning something elaborate and complicated, so what could possibly go wrong?

BRAD’S PICK:
Fear the Walking Dead [AMC, 9p]
We may finally see Morgan and Madison meet. Also, what’s up with the Vultures? The group suits up, fights back and gets revenge. And Morgan may just try to teach certain members how to get inner peace. 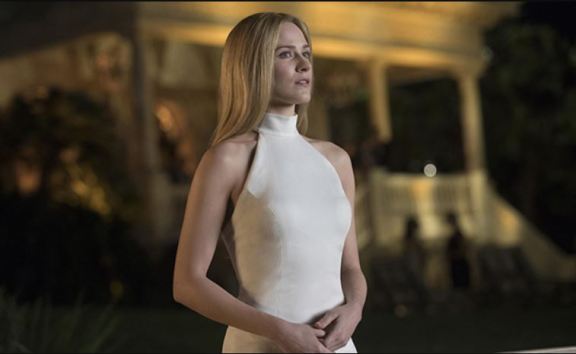